A vegan diet is plant-based but also excludes eating any products that come from an animal. Vegans also refrain from using any animal products. Leather couches are a no-go.

Vegan recipes offer healthy diet alternatives even for those who aren’t strictly vegan.

If you’re trying to cut down on sugar and animal-based fats in your diet, try vegan dessert recipes. If you’ve never had vegan hot chocolate, you’re in for a treat!

Read on to learn more about vegan hot chocolate as well as the overall benefits of a vegan diet.

What does it mean to exclude animal products from your lifestyle? It means eating a plant-based diet.

People are vegan for a number of reasons, including their health, the environment, and the animals. Meat, such as steak or hamburger, isn’t the only thing vegans avoid.

Animal products are also excluded. An animal product is anything that’s made by an animal or comes from an animal. That means eggs, cheese, and dairy are avoided.

Honey is not vegan, since the commercial production of honey exploits and hurts bees.

Vegans don’t wear or use leather since it comes from a cow.

So why do you want that cup of yummy vegan hot chocolate?

The vegan diet is a healthy alternative to most meat-containing diets. Vegans eat far more vegetables than most people. This is because they substitute vegetable-based foods for meat.

The elimination of animal-based protein from the diet eliminates dietary sources of cholesterol. This helps control cholesterol-related diseases such as heart disease and stroke.

Arthritis is associated with dairy consumption, so eliminating dairy helps with the relief of arthritis pain and symptoms.

Several types of cancer are associated with meat, such as breast, colorectal, and prostate cancer. A high intake of vegetables is associated with less cancer and better rates of health in general.

There are other reasons to enjoy that cup of vegan hot chocolate!

A plant-based diet is great for your skin.

Dermatologists often advise patients to eliminate dairy due to its inflammatory properties.

Sugar is associated with inflammation and acne.

Cut out these unhealthy dietary items and watch your skin glow.

Modern meat and dairy farming are hard on the environment. Raising animals uses a lot of resources, including fossil fuels, water, and grain.

Did you know that animal waste creates methane gas? Methane gas is naturally occurring, but it’s a greenhouse gas like CO2. Its ability to trap heat in the atmosphere is much higher than CO2 - 34 times higher!

Even if your diet doesn’t concern you, maybe the environment does. If you want to reduce your carbon footprint, consider a vegan diet.

Veganism is better for our air, soil, and water.

Water is another plus for the vegan diet. Cattle consume millions of gallons of water while waste runoff from huge cattle-breeding sites pollutes nearby water supplies.

We give our cows clean drinking water while many people around the world struggle without clean water.

The grain we feed our cows comes from farmers all over the world. Some of those farmers are in places where people go hungry so that we can feed our livestock.

Do you need more reasons to sip on that vegan hot chocolate?

Do It For the Animals

Isn’t it crazy how we love our dogs but eat cows and pigs and other animals? Did you know pigs are intelligent in a similar way to dogs?

Imagine putting your dog in a pen and letting him stand around waiting his turn to be led to slaughter.

Animals cry out in pain, foam at the mouth, and roll their eyes while going through the slaughter process. These are all signs of animals in fear and suffering.

Being vegan doesn’t mean being healthy unless you do it right. Be careful if you’re making the switch to a vegan diet. There are lots of foods with the vegan label that aren’t healthy.

Some people gain weight when they go vegan since lots of vegan food substitutes contain fat, salt and sugar. There are definitely some vegan foods you should skip altogether.

Any good eating plan limits salt, fat, sugar, and empty calories. Desserts and treats are fine on any diet as long as you keep them in moderation.

Studies indicate that chocolate, including cocoa powder, is healthy when eaten in moderation. It’s high in fiber and low in calories. Fiber is essential to a healthy diet.

The flavonoids catechin and epicatechin are found in cocoa. These antioxidants help reduce inflammation in the body. Systemic inflammation has been linked to many diseases.

So many reasons to enjoy a cup of vegan hot chocolate!

Modern hot chocolate comes in a little packet and is microwaveable. It isn’t a health food. Read the side of the box.

These little hot chocolate packs are loaded with sugar, hydrogenated oils, and other ingredients you can’t pronounce, such as dipotassium phosphate.

Dipotassium phosphate is a salt that’s used as fertilizer!

Hydrogenated oils are trans fats associated with raising your bad cholesterol and lowering your good cholesterol. Avoid these oils as much as possible!

While there is some cocoa included, it’s not much, and it’s not great quality.

If you want a real treat that’s a great alternative, try vegan hot chocolate. It’s not hard to make, and it’s healthier than store-brand hot chocolate.

Even if you’re not a vegan, why drink something that isn’t healthy?

It can take time to switch to a vegan diet. Don’t try to switch in one day. A gradual switch is easier.

Going vegan doesn’t have to be hard. Why not start with something easy like vegan hot chocolate?

You’ll only need five ingredients. This recipe makes one serving.

Place all of the above ingredients into a small saucepan. Put the heat on high. Use a large spoon or whisk and stir vigorously to break up clumps. Keep stirring until the mixture is smooth and hot.

Pour into a cup and enjoy!

While you drink that delicious cup of vegan hot chocolate, think about all the great things you’re doing.

Now that you know veganism is a socially conscious, eco-friendly, health-friendly diet, are you ready to go vegan?

If you are, don’t be afraid to start slow. This is a marathon, not a sprint.

Pick up some good books to learn more about the lifestyle and health benefits. There are millions of vegan recipes on the internet, but if you prefer books, there are also lots of vegan recipe books.

Clear out your pantry and refrigerator of any non-vegan items. But don’t waste food! It’s okay to finish that meat while making the transition.

Make a list of pantry and refrigerator staples that are vegan-friendly and incorporate the new items into your grocery shopping. After a few weeks, you’ll know what to buy and what to avoid.

Dairy is hard for some people to eliminate from their diet. Cheese, yogurt, and eggs are staples for lots of people. But, there are many plant-based alternatives available as substitutes for these foods.

The easiest way to go vegan is to let someone else do the meal planning! Ready to go vegan but not sure how to start?

You receive a weekly meal plan including a shopping list! All you have to do is pick up the ingredients. The recipes are easy, quick, and delicious. 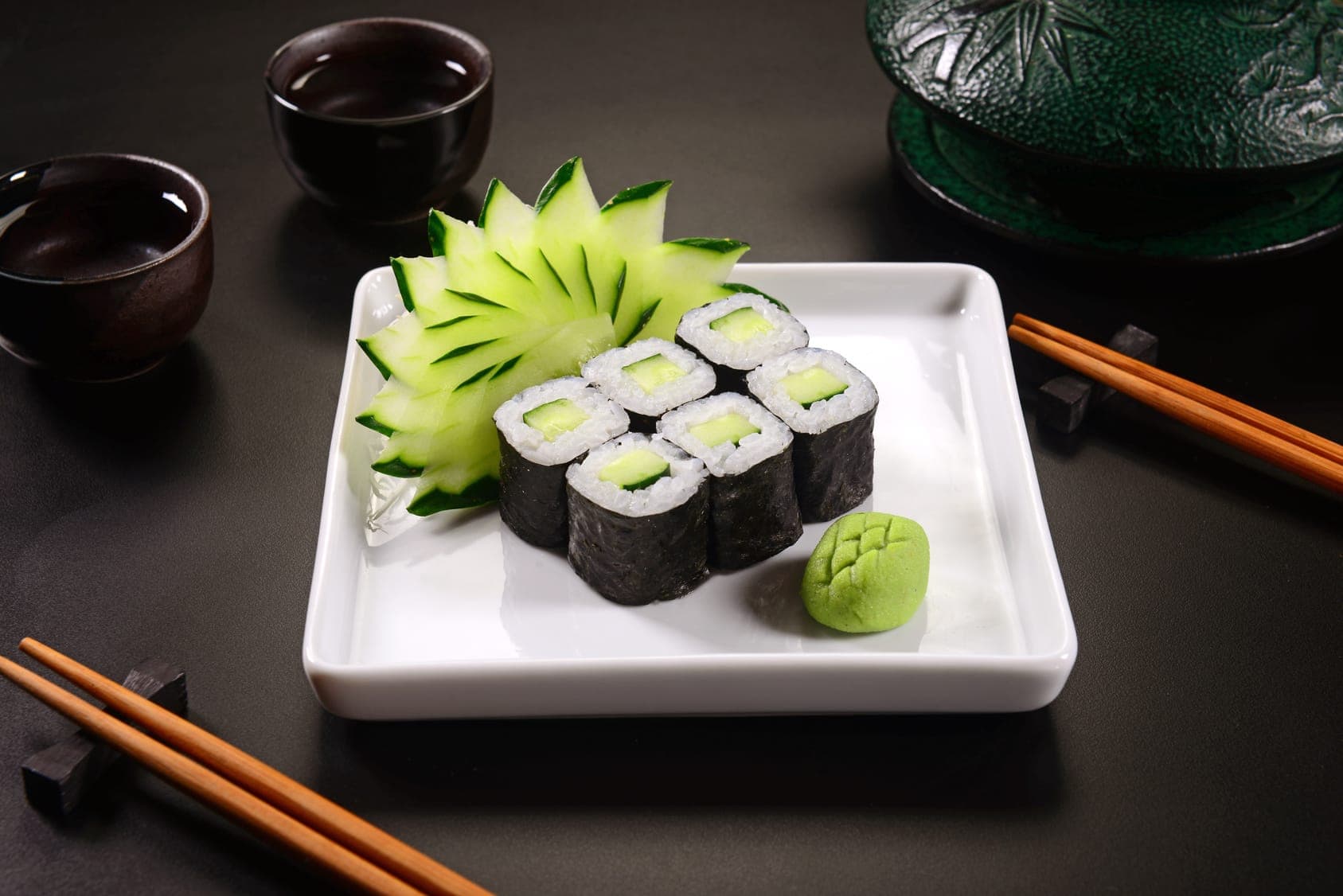 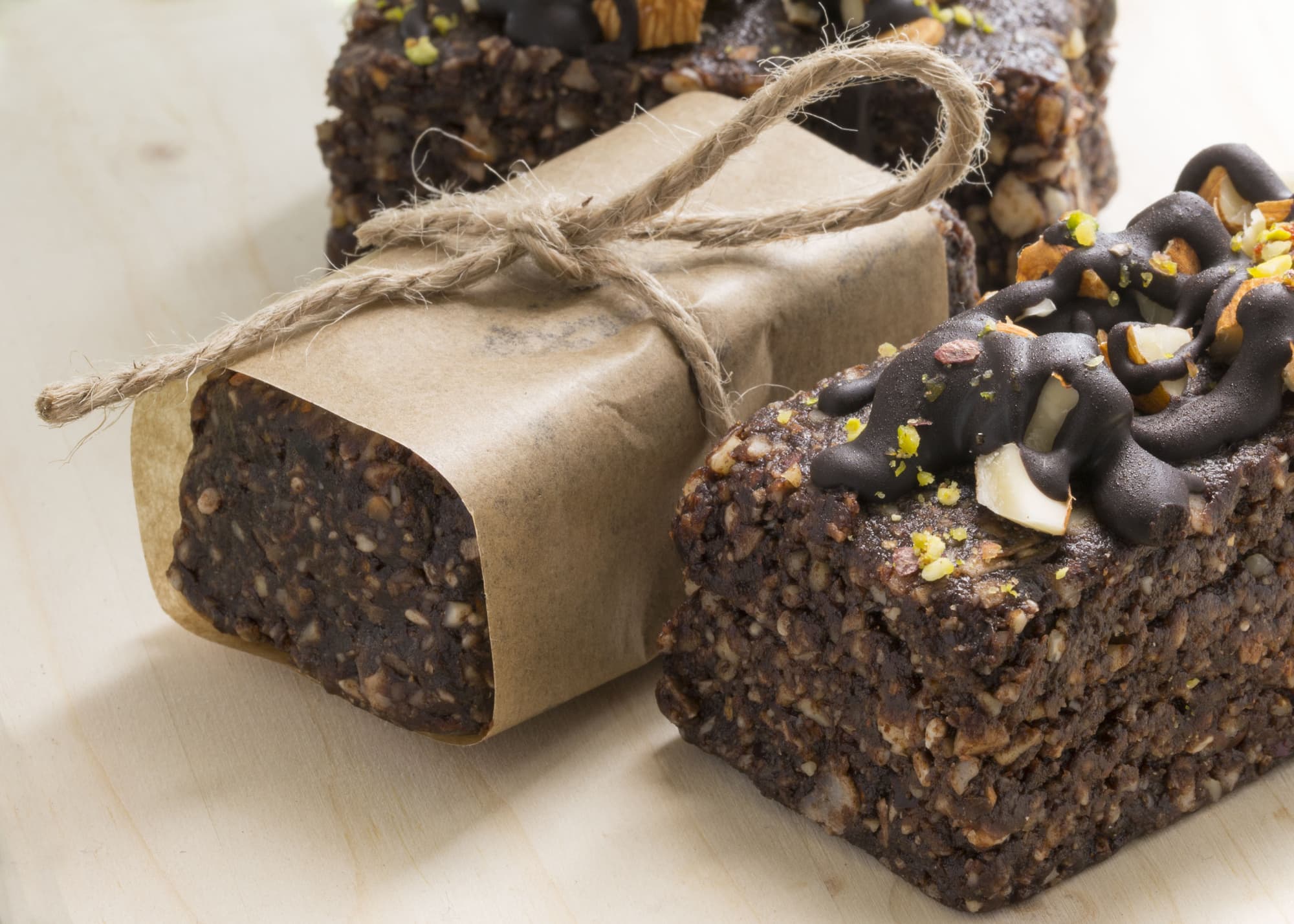